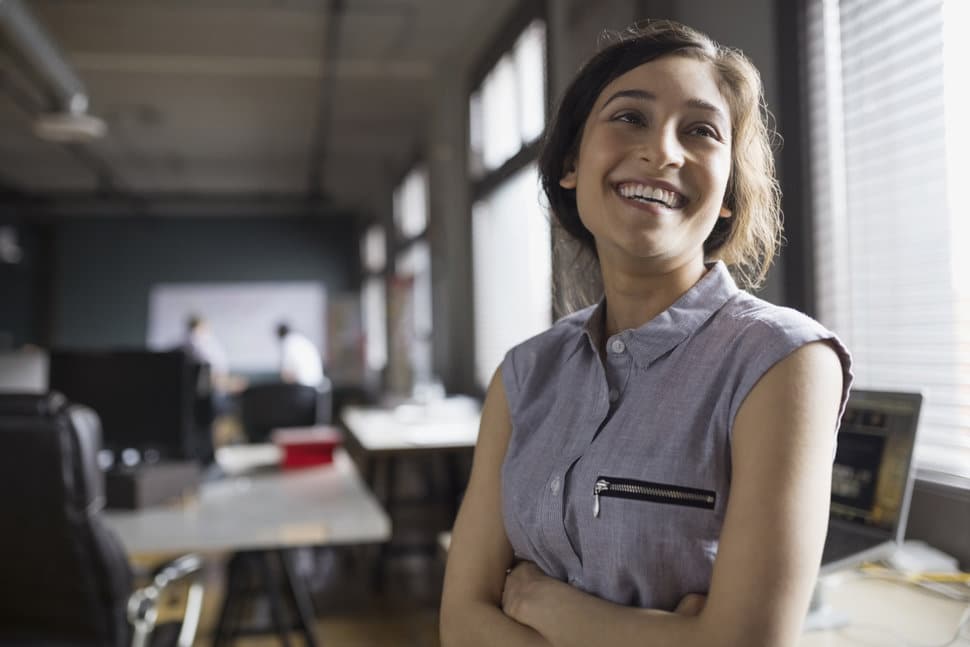 Posted at 21:48h in In the News by CenturionWealth 0 Comments
0 Likes 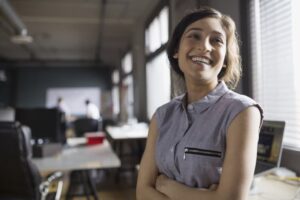 Focus on growing your business and retirement portfolio at the same time.

In the world of millennial entrepreneurs, Mark Zuckerberg is the unofficial gold standard for achievement. At the tender age of 32, he’s leveraged Facebook’s (FB) popularity to amass a net worth of more than $35 billion. That’s pretty impressive for a company that got its start in a dorm room.

While Zuckerberg is certainly one of the best known millennial CEOs, plenty of other young adults share a similar ambition to succeed as entrepreneurs. An October 2014 survey from Bentley University revealed that 66 percent of millennials say they’d like to start their own business.

According to the 2016 BNP Paribas Global Entrepreneur Report, so-called “millennipreneurs” have started an average 7.7 businesses, and collectively they hold $5.6 billion in investable wealth. When the profits start rolling in, the big question for these burgeoning business owners is what to do with it. Stuffing it under the mattress is one option but a Solo 401(k) account holds a lot more appeal.

Solo 401(k)s are designed for sole proprietors who are running a business single-handedly and from a wealth perspective, they make a lot of sense for millennial entrepreneurs. Here’s a look at why it’s worth considering if you’re focused on growing your business and your retirement portfolio at the same time.

Higher contribution limits mean more investing power. If your goal is to bank as much of your entrepreneurial wealth as possible, a Solo 401(k) has the edge over other self-employed retirement plans.

Robert Farrington, founder of TheCollegeInvestor.com, uses a Simplified Employee Pension IRA to illustrate how much more a Solo 401(k) can allow you to save.

“While both a Solo 401(k) and a SEP allow you to contribute the same amount for profit-sharing (i.e., the portion of your business’s net profit), the Solo 401(k) also allows you to make an employee contribution,” Farrington says.

That’s where the Solo 401(k) sets itself apart. He gives an example of a millennial entrepreneur with a net business income of $100,000. With the SEP IRA you could contribute $18,587 a year, while in a Solo 401(k), the business would contribute that amount but you could also elect to contribute another $18,000 as an employee. That brings the total annual contribution to $36,587.

That can make a substantial difference in how much wealth a 20- or 30-something could accumulate over time. An annual investment of $18,587 would grow to $1.47 million over 30 years, assuming a 6 percent annual return. A millennial entrepreneur who’s investing $36,587 over that same period with the same annual return, on the other hand, would see their nest egg increase to $2.89 million.

A Solo 401(k) offers a sizable tax break. Besides being able to contribute more to a Solo 401(K), these plans can create some insulation for millennial entrepreneurs who are worried about getting hit with a big tax bill.

Sterling Neblett, a certified financial planner and founding partner of Centurion Wealth Management in McLean, Virginia, says that the tax benefits associated with a Solo 401(k) are significant.

“Let’s say you’re a 33-year-old, self-employed individual with $200,000 in net earnings. Assuming that you fall into the 33 percent federal income tax bracket and a 5.75 percent tax bracket at the state level, you could potentially save up to $20,537 a year in taxes by maxing out a Solo 401(k),” Neblett says.

By comparison, Neblett points out that contributing to a SEP IRA would reduce the tax savings to $14,723 while it drops even further to $6,987 for entrepreneurs who save in a SIMPLE IRA, assuming they’re making the maximum contribution to either plan.

The Solo 401(k) emerges as the clear winner on the tax front. For a millennial entrepreneur who’s focused on growing an existing business or starting a new one, having an extra $20,000 a year to work with can be extremely advantageous.

You’ve got the ability to borrow if you need it. Running a business requires a steady cash flow and if you need money quickly, a Solo 401(k) is an asset you can tap in a pinch. That can be invaluable, says Wayne Bland, a retirement consultant with Metro Retirement Plan Advisors in Charlotte, North Carolina.

“As a small business owner, it’s not uncommon to face a downturn in your business cycle that presents a challenge to your cash flow. While I strongly discourage borrowing from a 401(k) if at all possible, a Solo 401(k) loan is an option you simply don’t have with a SEP or SIMPLE IRA,” Bland says.

“If there are no other funding sources available, you could borrow up to 50 percent of your vested balance or $50,000, whichever is less,” he says. “The loan provision can literally keep the doors of your business open in hard times.”

Do your research before jumping in. Like any qualified retirement plan, a Solo 401(k) does have guidelines that millennial investors need to be aware of. Farrington advises young entrepreneurs to understand the contribution rules.

“One of the biggest hidden pitfalls of a Solo 401(k) is that you can’t contribute more than $18,000 per year yourself and total contributions are limited to $53,000,” Farrington says. “You’d have to do the math each year to ensure that you don’t exceed the contribution limits.”

Making contributions over the allowed limit can trigger a hefty tax penalty that could eat into your bottom line. That’s the last thing you can afford when you’re building personal wealth.

You also need to keep an eye on the calendar, Farrington says. The deadline for opening a Solo 401(k) is Dec. 31 and that’s the cutoff for making employee contributions. You’d have until you file your taxes to make the employer contribution.

Excessive fees are another thing to watch out for, says Scott Patterson, a certified financial planner with Core Financial Resources in Anderson, South Carolina.

“The good thing is that Solo 401(k)s don’t have to be expensive. Many brokerages will file the annual tax return and handle the administrative work very inexpensively,” Patterson says.

Even more importantly, he cautions, millennial entrepreneurs should be mindful of what a particular Solo 401(k) plan offers in terms of investments.

“Make sure you have access to the kind of investments you’re comfortable with,” Patterson says. “Don’t settle for a cheap broker with bad options.”

Why Millennial Entrepreneurs Should Consider a Solo 401K