On women’s paths to retirement security, there are plenty of hurdles 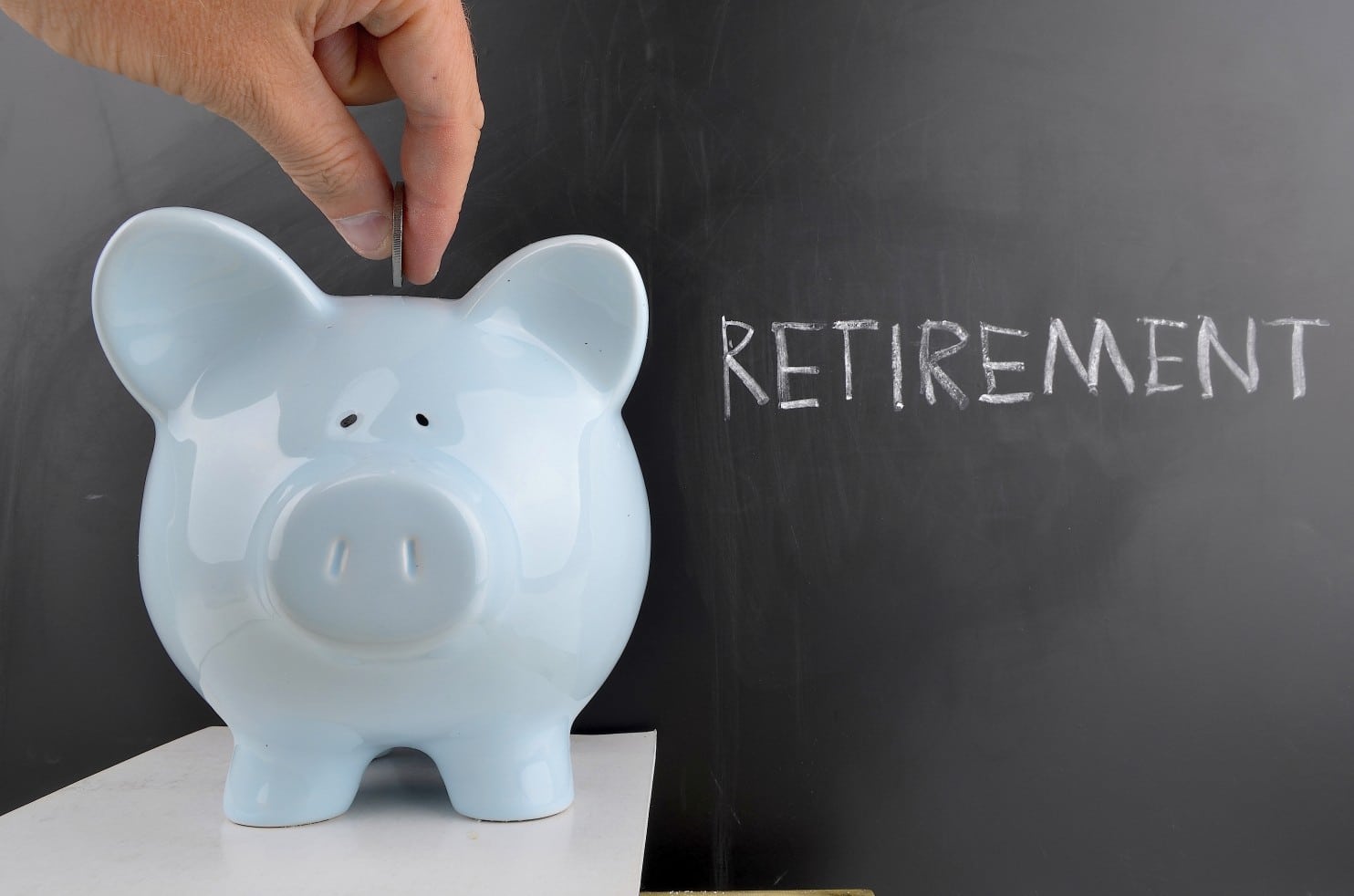 01 Jun On women’s paths to retirement security, there are plenty of hurdles

Posted at 21:32h in In the News by CenturionWealth 0 Comments
0 Likes 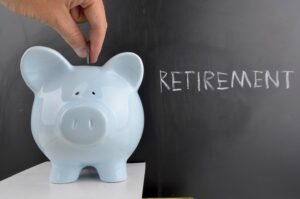 The issue hit home for Payne, founding partner at Centurion Wealth Management in McLean, when her uncle died unexpectedly. Her aunt and uncle were sure they had done everything right. As it turned out, that wasn’t the case.

“They had a will, life insurance and money in the bank,” Payne says. She took some comfort knowing they had done what is proper. But later, she realized it was not nearly enough. Her uncle had personally guaranteed business debt, and the life insurance was not enough. There were a lot of challenges.

“If my uncle were here, this is not the life he had intended for my aunt,” she says. “This is what planning was supposed to avoid. But it was not lack of planning — it was lack of awareness.”

Women face a unique set of problems and issues when it comes to retirement. As a result, some planners now focus their business on women. Some, like Payne, have also made improving financial literacy among women a passion.

“A lot of women don’t take the initiative to learn more,” Payne says. “Their husbands take care of everything. It works for that marriage, but what if it goes sour? Fifty percent of marriages end in divorce.”

According to a new survey by GfK, a consumer marketing research firm, women in the United States are much more uncertain or pessimistic about their retirement finances, with 60 percent saying they are unsure or not confident, compared with 41 percent of U.S. men.

“Women do face a number of challenges ahead of retirement due to a lot of factors: longer life expectancies, lower average wages, less financial confidence. And they bear a large share of caregiving for both aging parents and children,” says Cathy McCabe, senior managing director of TIAA-CREF’s Field Consulting Group.

Deborah Owens, a financial expert, says that “what you think is that eventually you will be married, there will be a retirement plan and pension.”

“The fact is, 9 of 10 women will be solely responsible for their finances. They will either never marry, marry and divorce or separate, or will be widowed. It’s critical that women know they have to take control of their financial future. The onus is on them to save for retirement,” says Owens, author of “A Purse of Your Own: An Easy Guide to Financial Security.”

Women need to contribute to an IRA if they don’t have a retirement plan at work, she says. “One of the barriers is they think they can’t afford it,” Owens says. “I say, do something, even if it’s $100 a month. The goal is to create a habit. As earnings increase, you can increase those contributions as well.”

And there’s yet another problem: Women may find finances intimidating, Hastings says.

“You wouldn’t think so, because a lot of women run the family budget. But when it comes to investments and family planning, they take a back seat to their husband [or] significant other,” she says. “I see it when we have meetings. I try to encourage women. But often it’s the man who comes. Even buying insurance — women aren’t involved in that as much as they should. I don’t understand that.”

Women are more confident about retirement when they get advice, McCabe says. And she says women should read more about finances and investments. “Women are good at visualizing things,” she says. “We know what we want in retirement, but connecting the dots in between is more difficult for women — how to get from where you are to that retirement vision.”

Don’t wait, McCabe says: “Get the help. The longer we wait, the less time we have to save dollars for retirement.”