InvestmentNews: Against the grain, RIAs see upside in active management. 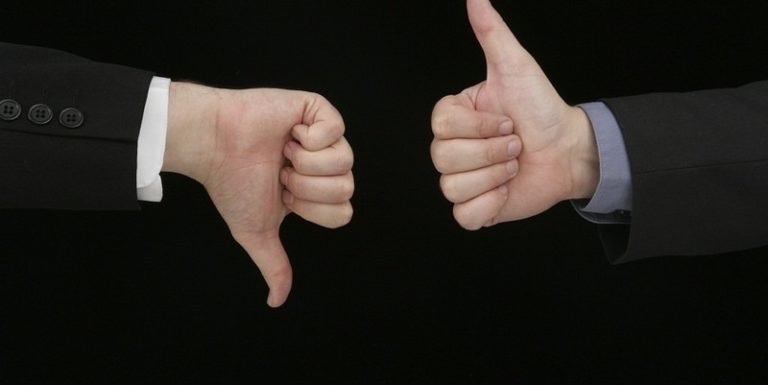 02 May InvestmentNews: Against the grain, RIAs see upside in active management.

Posted at 22:30h in In the News by CenturionWealth 0 Comments
0 Likes 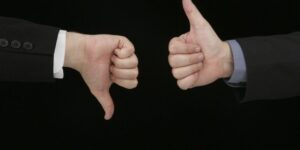 Against the grain, RIAs see upside in active management

Instead of active or passive investing, advisers embrace a mix of both

Despite the multi-year trend of assets moving out of actively managed funds and into passive indexed strategies, financial advisers are far from abandoning active management.

“In my opinion, a combination of both active and passive offers the best solution to the investor,” said Sterling Neblett, founding partner at Centurion Wealth Management, a $135 million advisory firm.

Like a lot of advisers, Mr. Neblett is fee-conscious and typically uses exchange-traded funds for passive allocations to broad market indexes, but he doesn’t believe passive investing alone is the right strategy for most investors.

“For an amateur investor, buying a low-cost ETF is usually a safer way to go since they typically do not have the time, resources or expertise to analyze the investments,” he said. “But for a professional, determining which fund has the best risk-adjusted performance is usually the preferred method, meaning finding a manager who can perform in line or better than an index with less risk. If you cannot find that manager, then revert to using an index.”

Through the first three months of this year, U.S. equity funds had nearly $50 billion in net outflows, according to Morningstar. Over the past five years, total net outflows reached nearly $690 billion.

It is a similar story for ETFs, which are disproportionately weighted toward passively managed strategies.

That compares to passive ETFs, which saw nearly $225 billion in net inflows during the first three months of this year, and more than $2 trillion over the past five years.

“I like to use passive strategies for non-retirement accounts, because there is less portfolio turnover, making them more tax efficient, and it also has the added benefit of lower fees,” said Paul Tramontozzi, financial adviser at KBK Wealth Management, which has $600 million under management.

When Mr. Tramontozzi does use active management, it is often to “compliment passive strategies in the core of the portfolio.”

While the fund flow data might suggest an all-out fire sale of actively managed strategies, most financial advisers are still viewing the research they perform on active funds and the allocations they make to them as part of their value-added service.

“Do-it-yourself investors tend to use the passive strategy because they don’t have the time and knowledge to do the research, but for investors who are fortunate enough to hire a professional, they should be investing differently,” said Rose Swanger, president of Advise Finance, a $10 million advisory firm.

“Financial planners who do wealth management or asset management should conduct extensive research and select the best possible underlying investment with the lowest cost for their clients,” she said. “Thus, a combination of [active and passive] should be utilized.”

Todd Rosenbluth, director of mutual fund and ETF research at CFRA, said it is common for investors and financial advisers to use index funds for the core of a portfolio, and still rely on active managers to add alpha around the edges.

This strategy, often described and core-and-satellite or hub-and-spoke, can generate benefits in the form of diversification and potential market-beating performance.

“Even though the data says it’s hard to do, there will always be active managers that outperform the indexes,” Mr. Rosenbluth said.

Meanwhile, Dick Pfister, president of AlphaCore Capital, embraces a varied approach to building core-and-satellite portfolios by using active funds as the core while reaching for extra alpha with index strategies around the edges.

“In a balanced allocation strategy, the core should be a 50% allocation to actively managed strategies,” he said. “But to help mitigate the risks, you need a core made up of more than one active manager, and more than one strategy.”

AlphaCore, which manages $250 million in assets for advisers and individual investors, specializes in alternative investment strategies.

But Mr. Pfister believes even traditional actively managed funds would be appropriate for a core strategy surrounded by index funds.

Even advisers who are staunch believers in passive strategies will often turn to active management when it comes to fixed-income investments.

“Money is definitely moving out of active within the U.S. equity space, but when it comes to bond funds, money is going into both active and passive,” Mr. Rosenbluth said. “It’s easier for investors and advisers to think they can build their own portfolio in equities, but there’s a general belief that only the experts can manage fixed-income portfolios.”

Alexander Rupert, assistant portfolio manager at Laurel Tree Advisors, said his firm, which manages $41 million, will often turn to fixed-income ETFs when liquidity and trading costs are an issue.

“Most of our portfolios use active funds, but if there’s a need for liquidity within the next few years, we’ve found it more advantageous to trade passive ETFs,” he said. “Passive can work best if you know the market is more efficient, which means it can be harder to beat with an active strategy.”