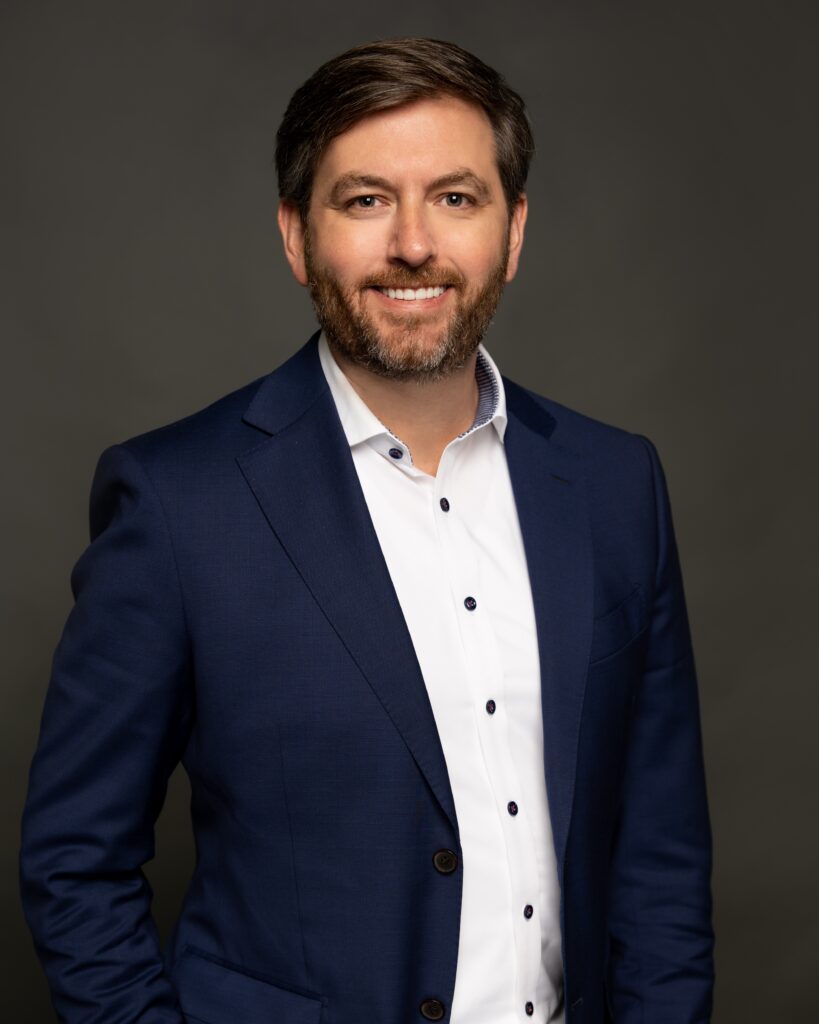 As an adolescent, Sterling took a keen interest in the stock market when his mother introduced him to Warren Buffett’s Berkshire Hathaway, which Sterling’s grandfather purchased at $500 per share. Warren Buffet instantly became Sterling’s idol and thus igniting enthusiasm for investments. Sterling’s passion for investments grew and eventually led him into the financial services profession. After his first few years as a Financial Advisor, Sterling realized there was much more to Wealth Management than just investments. He learned that without an identifiable and measurable end-goal, investment returns became entirely irrelevant. He also determined that matters such as mitigating taxes and managing risks frequently outweighed investment performance. Understanding these other areas of importance motivated Sterling to develop a comprehensive process designed to quantifiably add value to each and every client beyond their investment returns.

From a young age, Sterling’s ambition and drive were quite evident. At the age of 22, he obtained his securities licenses, and just three short years later, at age 25, he became a Certified Financial Planner™. At that time, Sterling also began volunteering as an instructor for the Fairfax County Adult Community and Education Program, teaching courses on Options Trading. At the age of 28, Sterling co-authored his first book, “The Retirement Success Solution & Lessons I Learned from the Past Bear Market.” Sterling has been named as one of Forbes Best in State Wealth Advisors, Forbes Best in State Next Gen Wealth Advisors, Forbes Top Next-Gen Wealth Advisor, Investopedia 100 Top Financial Advisors and Northern Virginia Magazine’s Top Financial Professionals. In addition to his multiple awards, Sterling has been quoted in CNBC, Forbes, InvestmentNews, U.S. News & World Report along with many other notable news outlets. As a Founding Partner of Centurion Wealth, Sterling feels he has the resources, structure, and ability to build one of the top wealth management firms in the country.

Sterling earned a B.B.A. degree in Finance and International Business, with a minor in Spanish, from James Madison University and has earned an Executive Certificate in Financial Planning from Georgetown University. He is a Certified Financial Planner® and currently holds his FINRA series 7, series 63, series 66, Life and Health insurance licenses. 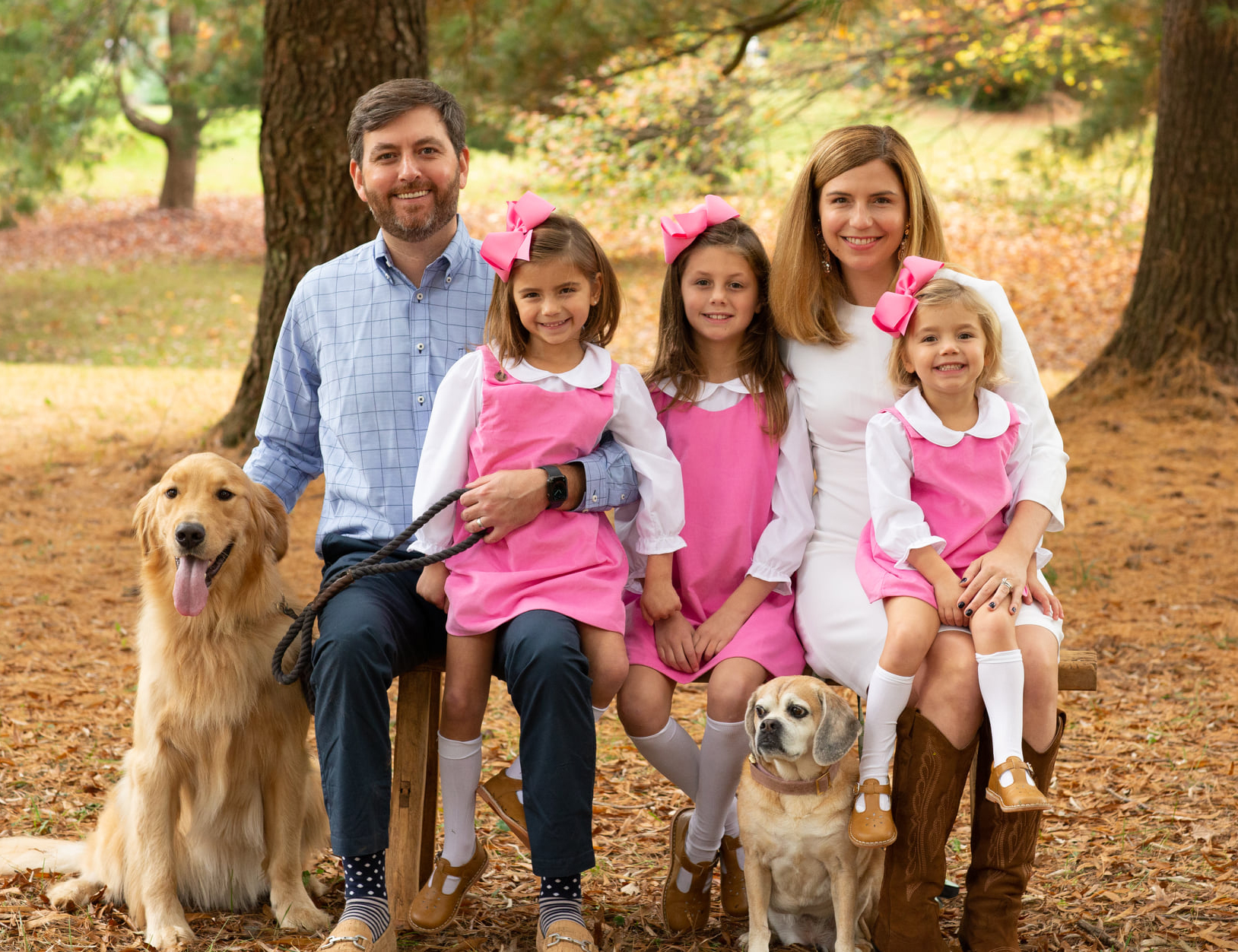 Sterling lives in Great Falls, Virginia, with his wife, Brooke, and three daughters, Bentley, Kindel, and Colette and dogs, Beau and Pebbles.

Sterling is President of “The Robert Baskervill Neblett Jr. Foundation for Pancreatic Cancer”, a non-profit organization he and his brother established in memory of their father who passed away from Pancreatic Cancer.

He also sits on the Finance Committee for Congressional School, is the Chair of the Entrepreneur Group at the Tower Club and is a board member at The Entrepreneur Organization, DC Chapter (EO).